Cannafest 2022: A One-Day Oasis in the Desert 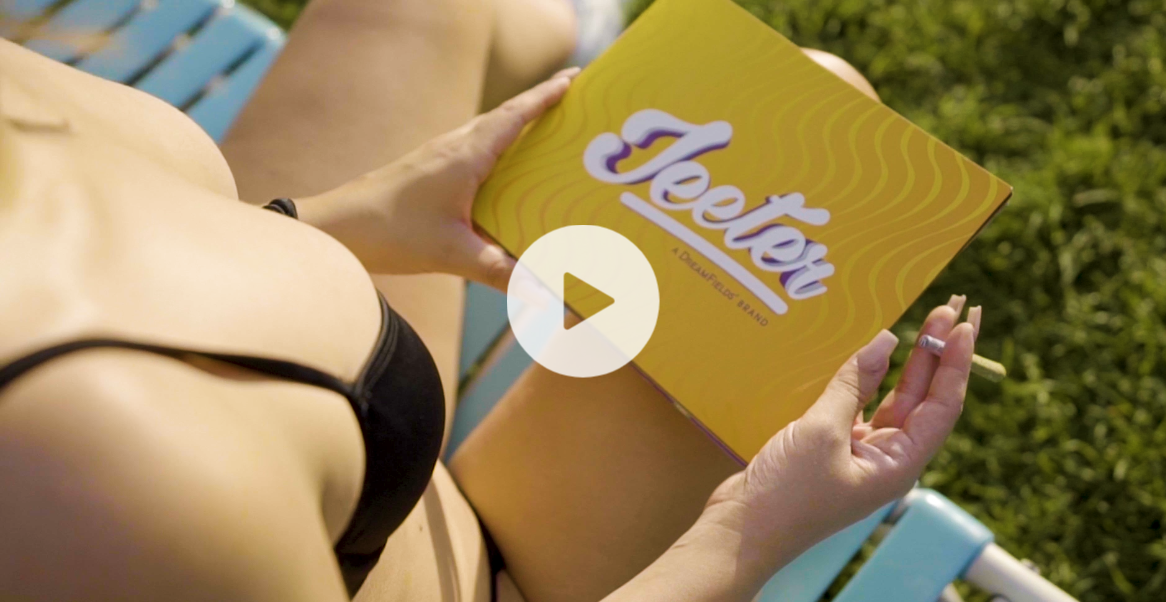 From floating in the lazy river to the navigating the back nine of the minigolf course, here’s the skinny on the first-of-its-kind cannabis-friendly waterpark festival taking place in Mesa this Saturday

“To say this journey was a challenge would be an understatement,” a Trap Culture event coordinator says with a chuckle. After a number of hurdles, which seemingly met them at every turn, the group has never been happier to see a plan come to fruition.

After the overwhelming success of previous Cannafest iterations, the gang at Trap knew they wanted to go big for this year’s installment. What they did not know was just how challenging it would be to make their vision—to throw the first legal cannabis consumption-friendly pool party at a waterpark—a reality.

In a year that has also seen the cannabis events and lifestyle brand successfully pull off its inaugural Mangia Ganja festival—another first-of-its-kind event fusing music, art and food in a cannabis-friendly atmosphere—the bar was, admittedly, already high. However, waterpark access during Cannafest would be quite a feather in the cap of the banner year that Trap Culture is having.

Despite a substantial amount of bureaucratic red tape, much of it related to insurance underwriting and a seeming double standard (“Why are alcohol-related groups awarded policies covering the same type of events for which cannabis brands are denied?” the Trap team wonders), they were ultimately successful in their efforts.

After untold hours spent planning, coordinating and working behind the scenes, the final arrangements have been made, and Arizona, along with the rest of the nation, anxiously awaits a truly momentous event: Cannafest 2022, which, as mentioned, will include access to the waterpark, including the Lazy River and Wave Pool.

In addition to access to the campus’ water features, this year’s Cannafest is set to host more than double the number of vendors, with more than 100 brands and companies slated to be present.

That is to say that with twice as many of the Valley’s best cannabis brands on hand as last year, guests stand to walk away with untold fortunes in freebies, swag and other accoutrements commemorating the most extravagant cannabis event of the year.

In addition to the promising prospect of all those weedie goodies, event-goers also gain unlimited access to other enjoyable and entertaining aspects of the park, including:

Attendees seeking to quell their munchies will find the answer to their prayers at the various concessions areas, which will be open to provide hungry hempsters with delicious foods for a nominal fee. Combine that with a stellar lineup comprised of the Valley’s favorite DJs and an overall atmosphere of peace love and unity, and suddenly the irresistible urge to acquire tickets to the events intensifies.

If you’ve attended previous Cannafest celebrations, you are likely aware of the pleasures and treasures that await. If you have not yet attended, believe us; you do not want to miss this year’s event!

For tickets and all pertinent details, go here.